Savvy student Poppy Barr shares her money saving ideas with Vogo.co.uk, as the 23yr old tells us how she managed to live off the princely sum of £5 for 5 days.

Here is her story…

“….Like a lot of students I’ve learnt to be a pretty thrifty food shopper and I’m still looking for ways to cut back my weekly grocery budget further.

I decided to challenge myself to save that little bit extra, and that would test even the savviest of spenders – living off £5 for 5 days. 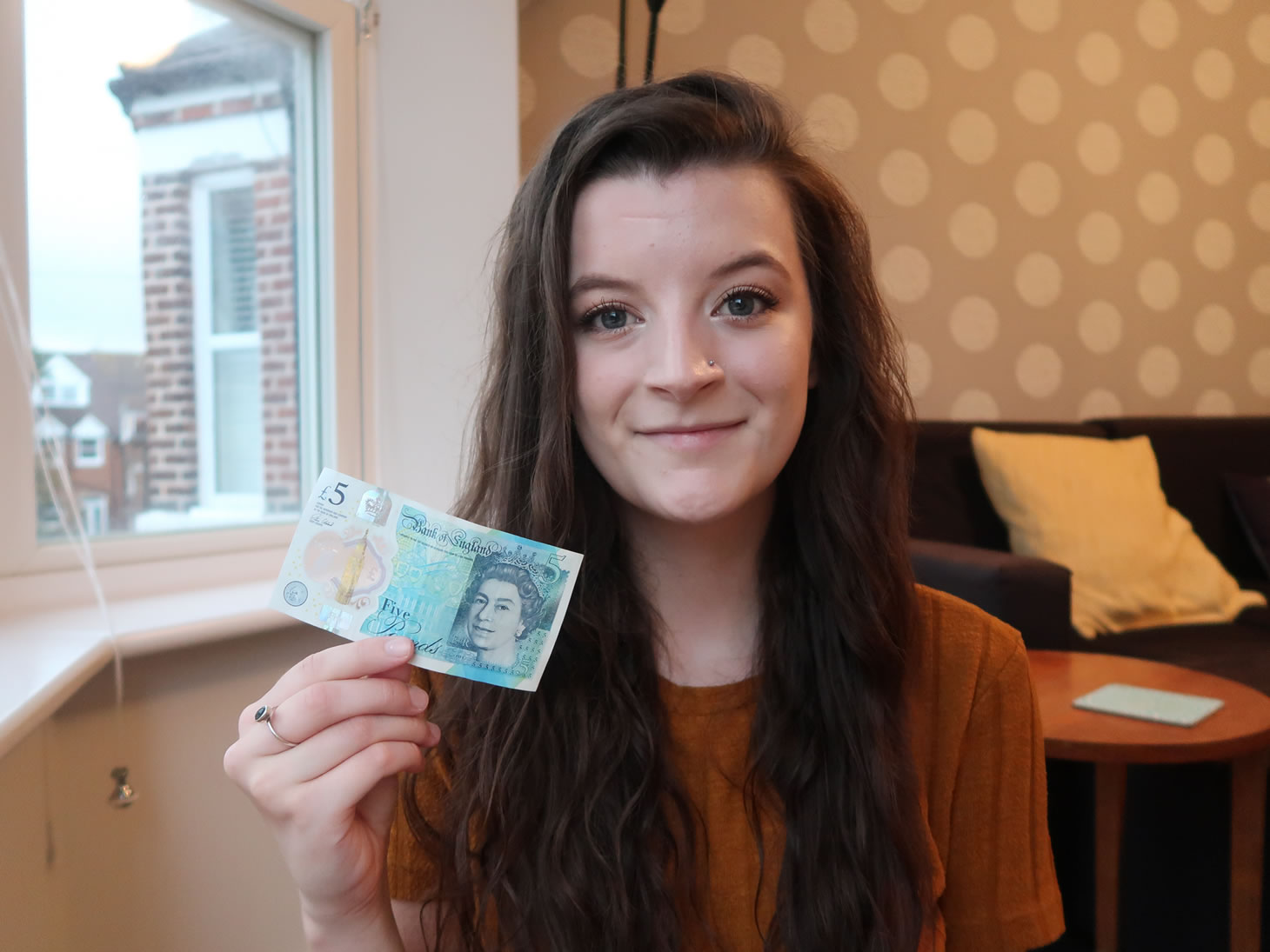 Poppy gave herself only £5 to live off

The premise of my challenge was relatively simple; I wanted to save as much money as I could, whilst wasting as little food as possible, spending only £5 in the process.

Some people allow store cupboard ingredients outside of the budget, such as seasoning and oil, and others only add up the value of the ingredients they used (e.g. only paying for the 500ml of milk used despite having to buy a full litre).

I, however, decided to go all in and include everything I ate during the 5 days within my £5 budget. 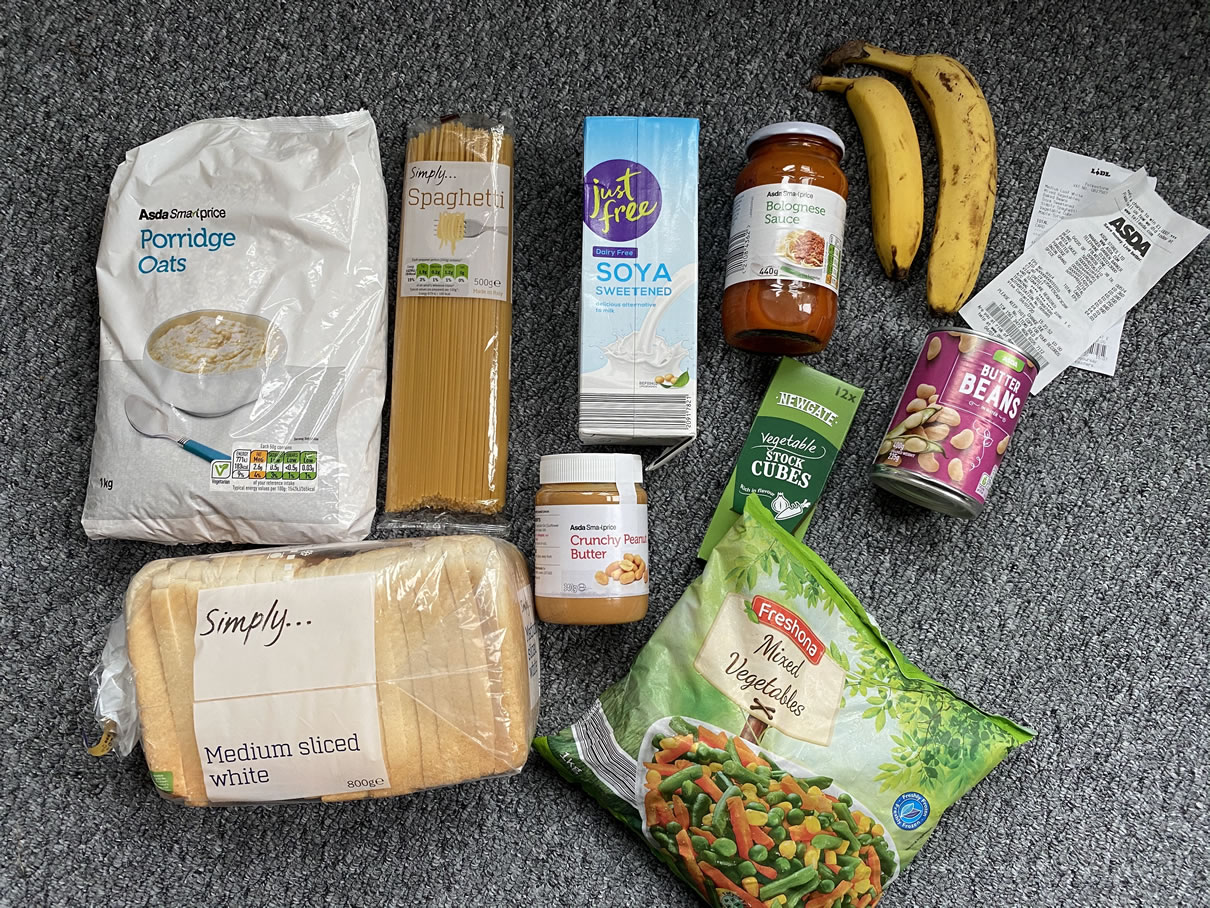 I decided that as much as I needed to be economical, I also wanted to make meals that tasted good and gave me some nutritional value, which is why I picked up the stock cubes for flavour and soya milk, which is fortified with vitamins.

For the most part, I was pretty happy with my choices! I stayed with own brand items as these were alot cheaper than the more well known brands. This reduced my costs significantly. 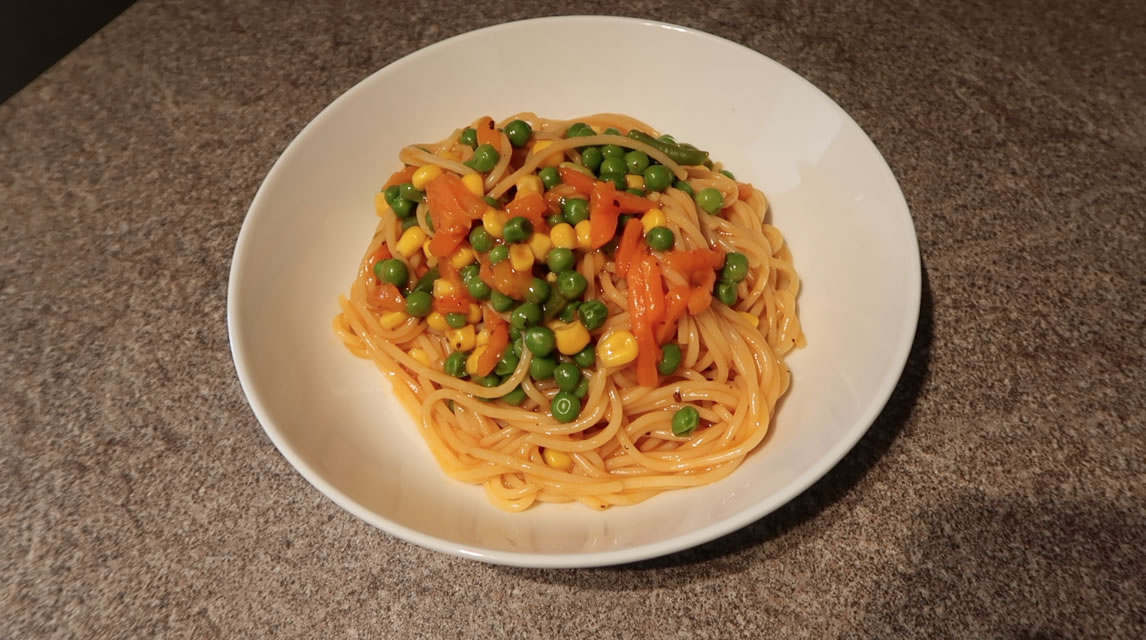 My meals were quite repetitive throughout the week, with peanut butter toast and porridge (made with soya milk and peanut butter) as my staple breakfasts, vegetable soup (frozen vegetables, butter beans and stock) with bread for lunch and pasta with sauce and vegetables for dinner.

I did try my best to switch it up, with beans on toast a couple of times, and even attempted a homemade pizza one night using blended oats and water for a base, pasta sauce and frozen veg – honestly not as bad as it sounds!

I also made homemade cookies that were pretty successful using a mashed banana, peanut butter and oats, which helped satisfy my cravings for snacks throughout the day. 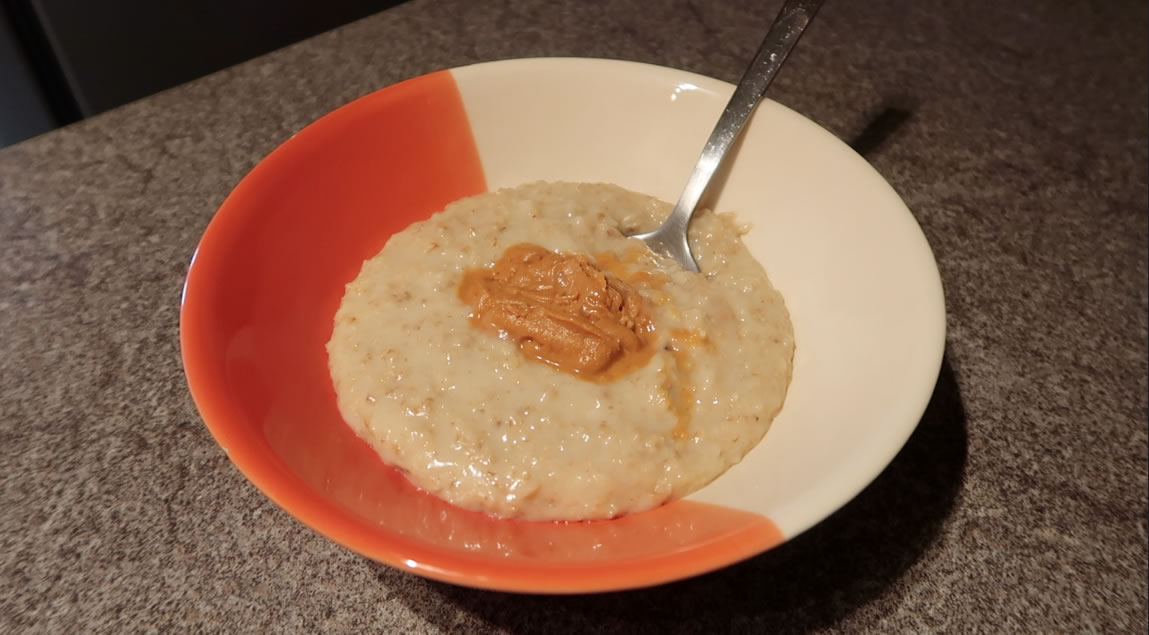 Overall, I found the week challenging but in ways that I didn’t expect.

I didn’t go hungry and the meals I ate weren’t miles away from my everyday diet, however, they became monotonous pretty quickly and that seemed to be where I struggled.

While there’s nothing wrong with soup for lunch, after the second bowl I was already pretty bored of it and without a variety of seasonings to switch things up, I found myself not really wanting to eat even when I felt hungry.

If you were going to take part in the challenge yourself, I’d recommend shopping around for the best deals, relying on cheap staples such as pasta, and planning meticulously for the week – there is no way I would’ve had enough food over the 5 days if I hadn’t had put so much thought into my meals beforehand. 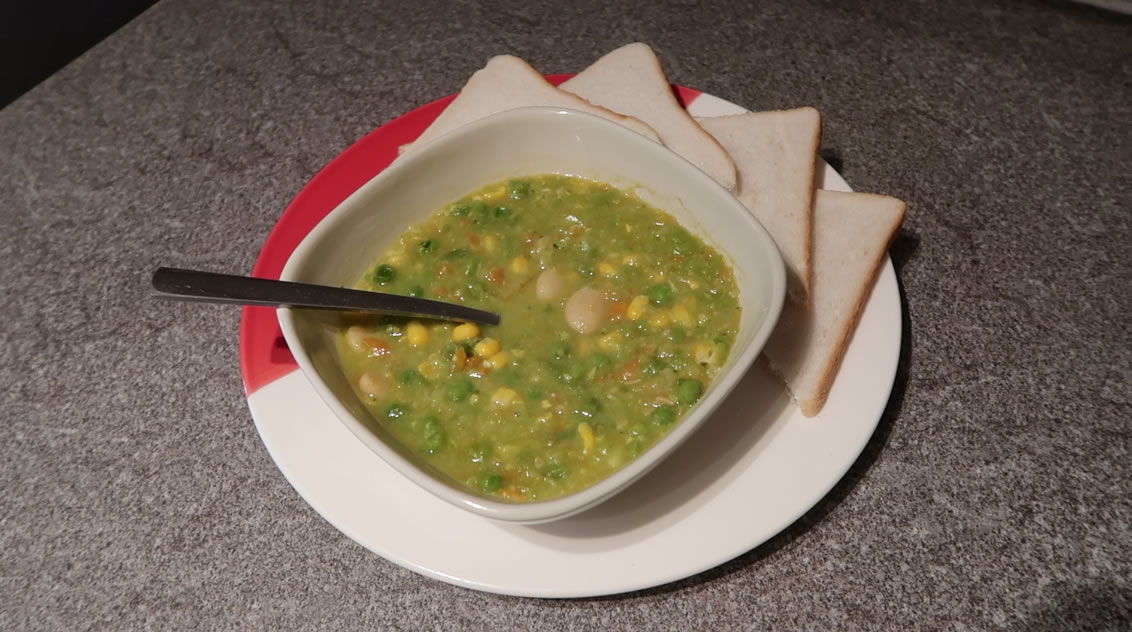 Initially starting in Australia in 2010, the “living below the line” challenge has become an annual anti poverty campaign, with users across the globe raising both awareness and money for poverty reduction projects.

Participants are encouraged to feed themselves with £5 – the equivalent of the extreme poverty line – to gain personal insights into the challenges faced by those living in extreme poverty.

While I only experienced a small part of what those living in poverty face, this challenge definitely opened my eyes to my own privilege – I was able to do this for 5 days with a roof over my head, running water, electricity and go back to my regular meals once it was over, whereas others do not have that choice.

With 820 million people around the world living below the poverty line, and coronavirus now dramatically impacting the poorest communities, I was glad to be part of something that could raise some awareness and I encourage others to do the same.

I have over 20 years experience in money saving and am always looking to share my knowledge. You can contact me via my email, or view my linkdin profile here or follow me on twitter.

We will be happy to hear your thoughts

This website uses cookies to improve your experience while you navigate through the website. Out of these, the cookies that are categorized as necessary are stored on your browser as they are essential for the working of basic functionalities of the website. We also use third-party cookies that help us analyze and understand how you use this website. These cookies will be stored in your browser only with your consent. You also have the option to opt-out of these cookies. But opting out of some of these cookies may affect your browsing experience.
Necessary Always Enabled
Necessary cookies are absolutely essential for the website to function properly. This category only includes cookies that ensures basic functionalities and security features of the website. These cookies do not store any personal information.
Non-necessary
Any cookies that may not be particularly necessary for the website to function and is used specifically to collect user personal data via analytics, ads, other embedded contents are termed as non-necessary cookies. It is mandatory to procure user consent prior to running these cookies on your website.
SAVE & ACCEPT